Energy Smart – saving of energy thanks to zero power consumption in stand-by mode.

DIN 32757 – the standard defining the security level of shredders determines the size of the strips or shreds on which the document is destroyed.

It is also proposed level 6, with even smaller shred than level 5.

Super Cut System – cutting system in guillotines KOBRA, based on blades made of specially hardened carbon steel, sharpened at an angle of 65 degrees.

Sheet-pressing system – it can be manual or automatic, facilitates stable paper placement and precise cutting. 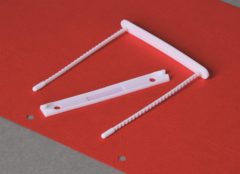 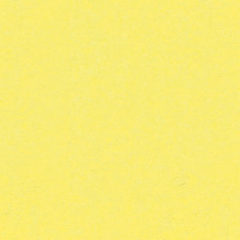 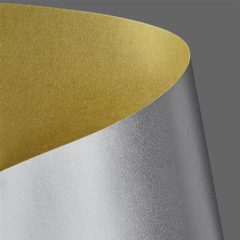 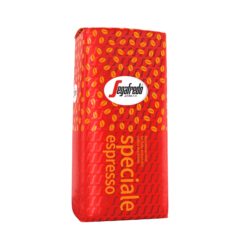 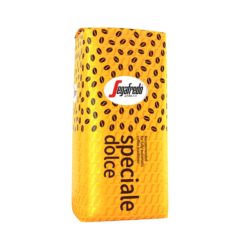 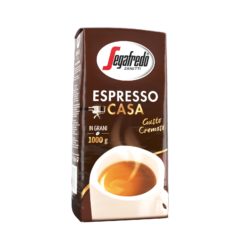 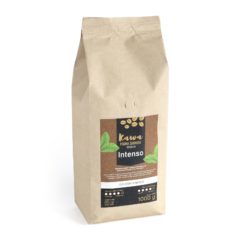 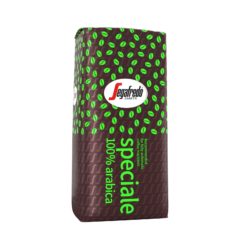 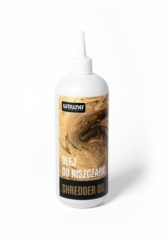 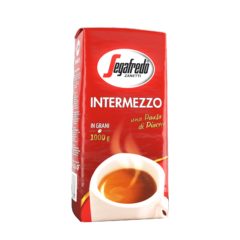 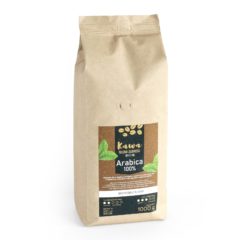